Marathon for McElrea, podiums for Frazer and Sharp as NZ takes on the world

McLaughlin spins from lead behind safety car, Dixon top ten despite running out of fuel

Keeping up with the Kiwis, your guide to the action: May 13-15

by Dennis Palmer
in
0 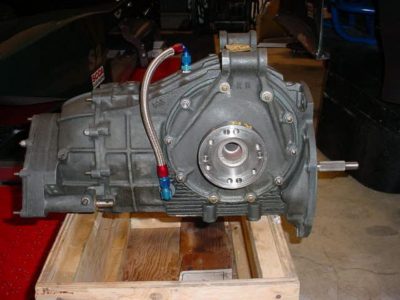 This unit is in very good condition, it was rebuilt 2 years ago and has not been used since. It had been rebuilt for an application which turned out not to be correct and has never been used since the rebuild.
9-31 Crown wheel & Pinion Ratios in box: 18-31,20-36,23-33,25-30,29-27
Hewland p/n FT255 fulcrum and release bearing
Hydlraulic release bearing and adapter
Snout tube for fulcrum release bearing setup.